Before recent years, tiramisu was known to many as an Italian coffee flavoured dessert, made of layers of lady fingers and mascarpone cream. That was then, now, when you type “tiramisu” into Google search, amongst a sea of brown tiramisus, you can actually spot a few green ones on the first page. What are those? Those are likely Matcha Tiramisus.

With an existing market that welcomes new and trendy desserts, many bake shops have put their own spins on a dessert that is so well loved by everyone.


The first time I’ve ever tried a Matcha Tiramisu was at Cheese Garden. It was an Uji Matcha Tiramisu and I was told that Uji Matcha is a premium green tea powder. To be honest, I don’t know too much about green tea powder other than the fact that it is loaded with anti-oxidants. Nonetheless, I was totally captivated by the vibrant green colour of this magic powder, and the concentrated green tea flavour that was in this dessert. Digging through the luscious layers of lady fingers and velvety smooth cream was almost orgasmic.


The next runner up for the “new kind of tiramisu” is HCafe’s Kinako Tiramisu. Kinako is known as “roasted soy bean flour”. OMG, the aromatic, nutty flavour in the Kinako Tiramisu completely outshined other flavours when HCafe launched its series of mini tiramisus, which included Black Sesame Tiramisu, Matcha Tiramisu and the original coffee Tiramisu. The Kinako Tiramisu was a total umami bomb.


While it is exciting to try different flavours of Tiramisus, I am somewhat a purest when it comes to food. That’s why the traditional coffee flavoured Tiramisu still has my heart. 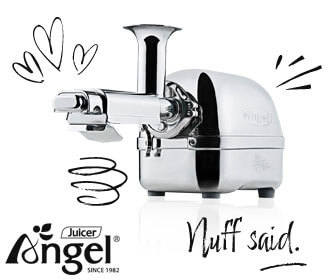